Significant events during the period, Q2

CEO words in summary
It has been a good second quarter and, in summary, a very good first half of the year. Reasons for the strengthened position as a commercial company are partly due to the increasing sales and successful start of production in Linköping, partly due to new qualified resellers worldwide, as well as to the launch of the new proprietary software Pixelmelt.

During the first half of the year, four Freemelt ONE machines were sold. The strategy of building on resellers has continued instead of building up our own organizations in new markets, which has proven to be a successful choice. During the past quarter, production moved into new, larger premises in Linköping. With operations in place, the production rate of machines can increase significantly.

Pixelmelt, a new software product launched in May, can greatly speed up our
own material development. We are currently focusing on applications in the materials titanium and tungsten where we are developing new process recipes for key customers. The material processes that are developed will eventually be used for series production of components in our upcoming industrial machine.

The focus for the rest of the year is primarily on the continued development of our industrial machine. Additionally, we focus on improving our ability to become even more efficient in order to be able to deliver systems at an ever-increasing pace to meet demand where the material supply for certain machine components is currently the biggest challenge.

The current CEO and co-founder Ulric Ljungblad has taken the initiative to leave the role as CEO. Freemelt has recruited Daniel Gidlund as the new CEO. Daniel has a long career in sales and aftermarket as well as business development, which is a guarantee of a rapid industrialization of Freemelt, and thus for continued growth in the fast-growing business area industrial additive manufacturing. Ulric Ljungblad will take on a new management role as Chief Innovation Officer where he will have full focus ensuring that Freemelt continues to develop superior technology for future products as well as communicating this to market and customers.

Link to the interim report in Swedish
https://freemelt.com/investors/financial-reports/

This information is information that Freemelt Holding AB is obliged to make public pursuant to the EU Market Abuse Regulation. The information was submitted for publication, through the agency of the contact persons set out above, at 2022-08-11 08:30 CEST. 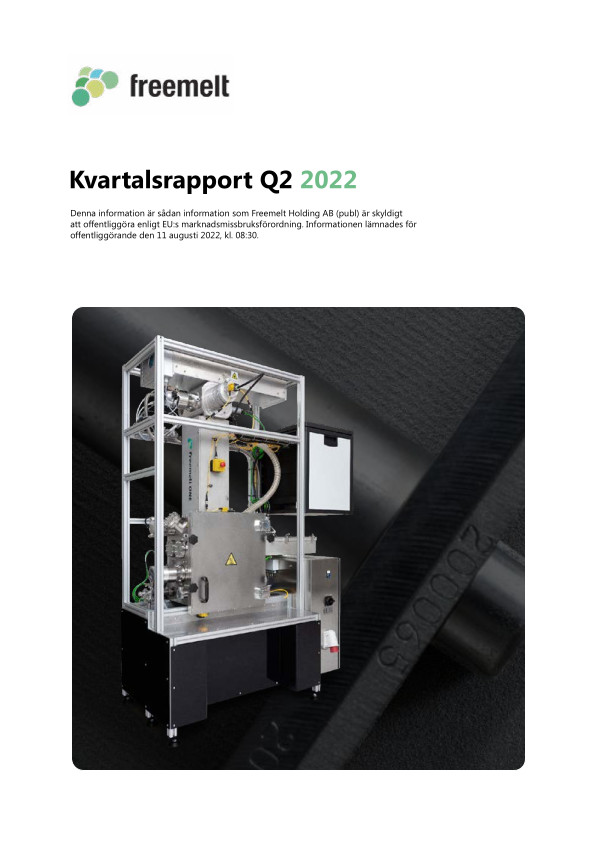 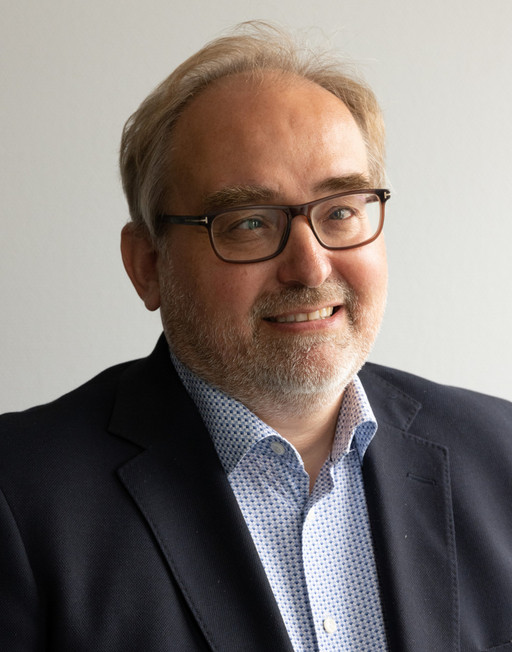 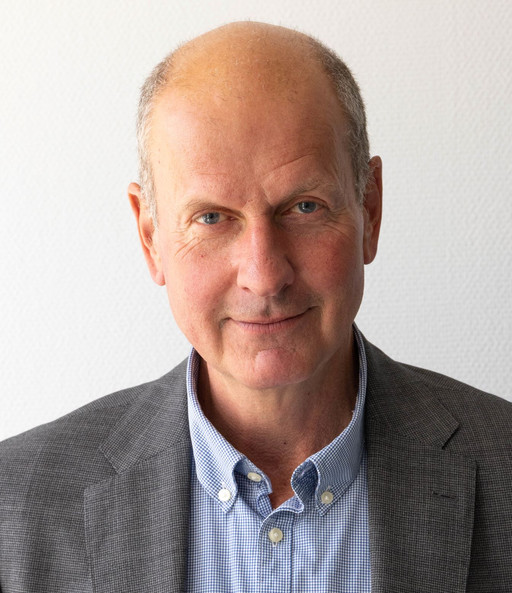